Perfection Does Not Exist

Have you spent days, weeks, or even months of sleepless nights just contemplating a revolutionary concept that until today still remains inside your head? Are you currently involved with a creative project that you haven't shared with your community yet because you're still fine-tuning it? Do those scenarios sound familiar? I've been stuck in these insane traps for as long as I can remember. Since I started school during my childhood days, my parents used to constantly encourage me to top my class. However, as much as I pursued to be ahead of my classmates academically, I ended up achieving results that were below my standard expectations.

Why did this happen?

Well, I wasn't enjoying those activities anymore - they were simply mechanical, converting my being to a robot that literally followed orders. Of course, it was against my free will. Stress, frustration, and pressure were creeping in whenever I aimed to be flawless with all my personal and business endeavors. Moreover, since it drained my happiness, it was obviously a self-destructive loop. Little did I realize that I was slowly burying myself inside a dark dungeon called Perfectionism. 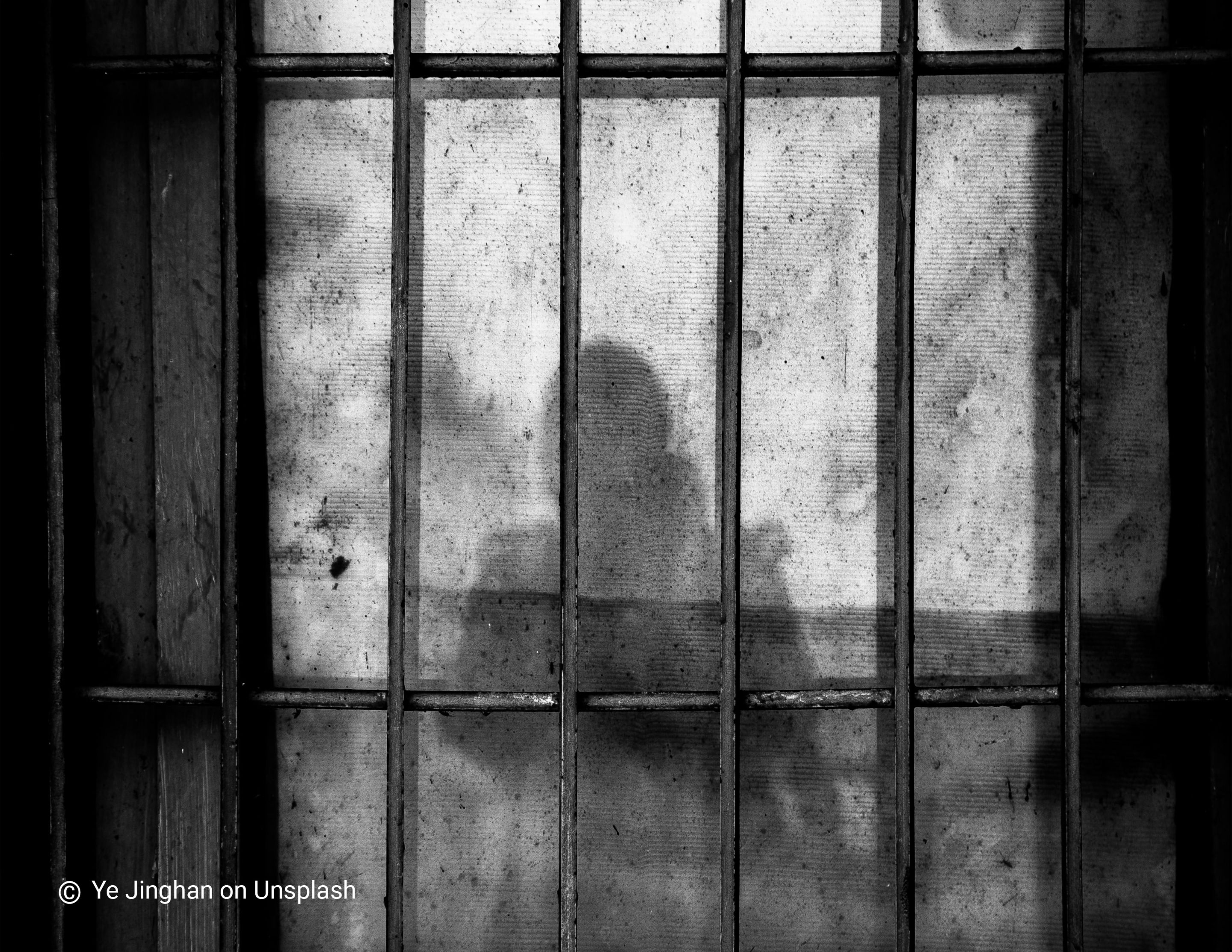 But, what is it really? Is it a psychological disease? How do you determine whether your work has reached the desired level of quality you're looking for? To put it another way, how do you know when your ideas, proposals, and creations are ready for public scrutiny? While there are no permanent strategies to approach this dilemma, I was blessed to have befriended a trusted mentor who shared her practical formula which can be summed up in 3 important words:

It was during one of my impromptu meetings inside my favorite coffee shop that we had the opportunity to reconnect, chit-chat, and converse about all sorts of stories under the sun. However, as we sipped our large mugs of heavenly brews, there was still one crucial question that was itching to leave my lips, "How did she overcome perfectionism?". You see, my female mentor was an extreme workaholic. Yet, I later learned that it was not because of the passion for what she does, but due to the ridiculous amount of time and the energy she invested in repeatedly polishing her work. Her absurd behavior resulted in a vicious cycle, unfortunately transforming her into a person suffering from "Obsessive-Compulsive Disorder" (OCD). It was a living nightmare!

"I used to be satisfied with ordinary projects until I was constantly challenged by the award-winning accomplishments my peers had enjoyed. I merely felt inferior and was truly desperate to make my mark in the world. But, I went too far by resolving to outsmart them all. And I thought I was doing myself a favor until my own precious health was on the verge of deterioration. I'm telling you, it wasn't worth it," she explained while staring at me and then smiled. Call it the right moment, since I happened to have a notebook with me to take down notes encompassing all the effective remedies she claimed to have rescued her from the further struggle. Finally, the big question of the day, "How did she overcome perfectionism?" left my lips as I asked her without hesitation. Here are a few of the most potent cures she mentioned:

Perfection is pointless. At least for mere mortals like us, it simply is. It's the fiercest enemy of progress and sets you up for illusions of grandeur until it eventually pushes you down the sinkhole of failure. Endless revisions, tweaks, and repetitions on anything we do are a clear manifestation of fear of judgment. Because you dread being exposed to the criticisms, opinions, and feedback from others, you'll remain stagnant and end up presenting nothing valuable at all to society. 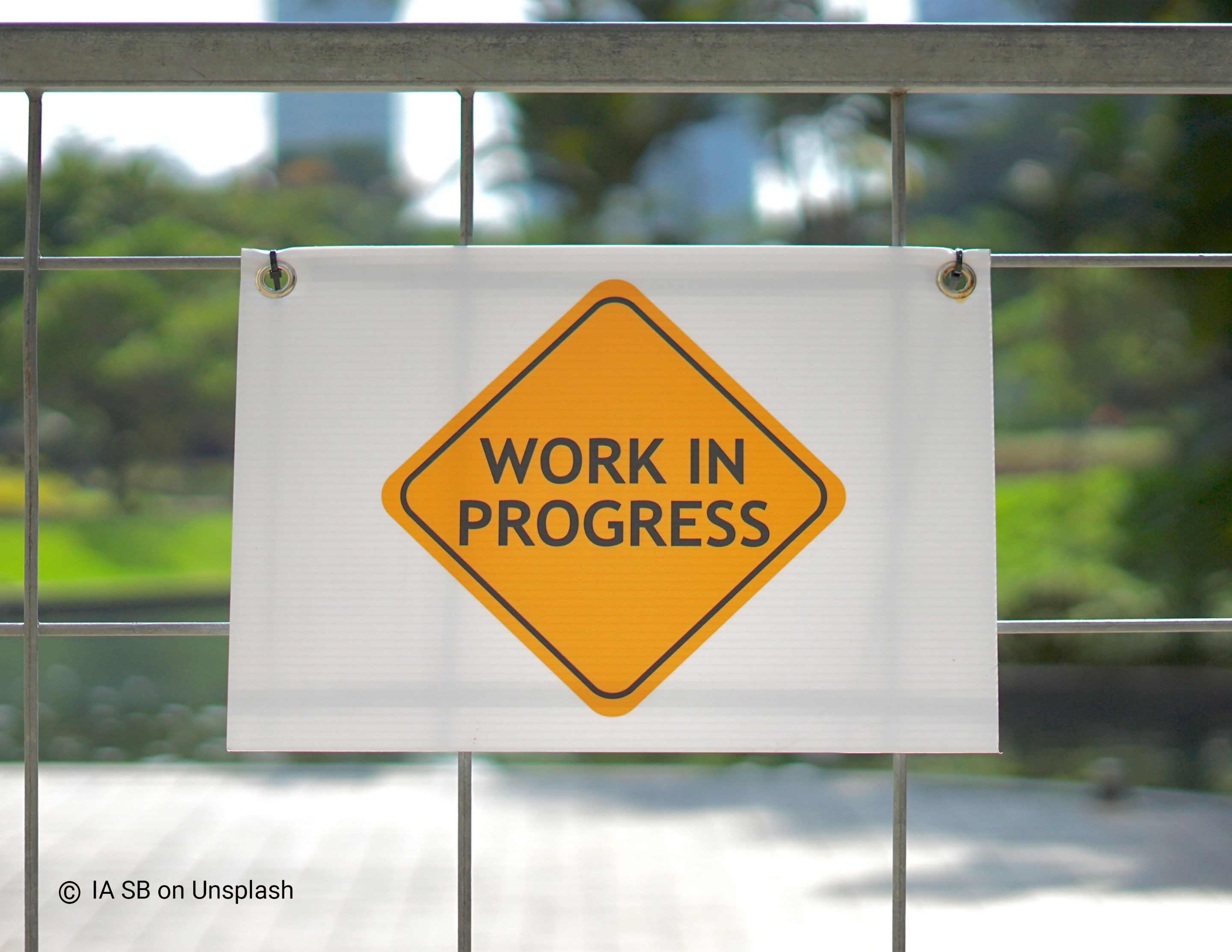 So, unless you're happy with growing old by being filled with disappointments down the road, real progress is your best ally. Now, embracing progress doesn't necessarily mean that you produce low-quality results, decreasing your excellent standards, or contributing lousy, poor, as well as useless garbage to your fellow men. Aiming for progress is better understood and defined as our relentless pursuit for constant excellence, learning, enhancement, and evolution towards the kind of life that's more sustainable in the long term. There's no such thing as perfection, hence escape and free yourself from its harmful clutches - truly becoming your best self by offering your time, talents, and treasures with humanity and our planet. Keep shining!

#Hive, are you a perfectionist? Or do you feel more at home with progress? What's your stand? Let's talk in the comments below.

References:
All photos were sourced from Unsplash with their respective authors indicated as watermarks on each image.