Beauty is in the Eye of the Beholder 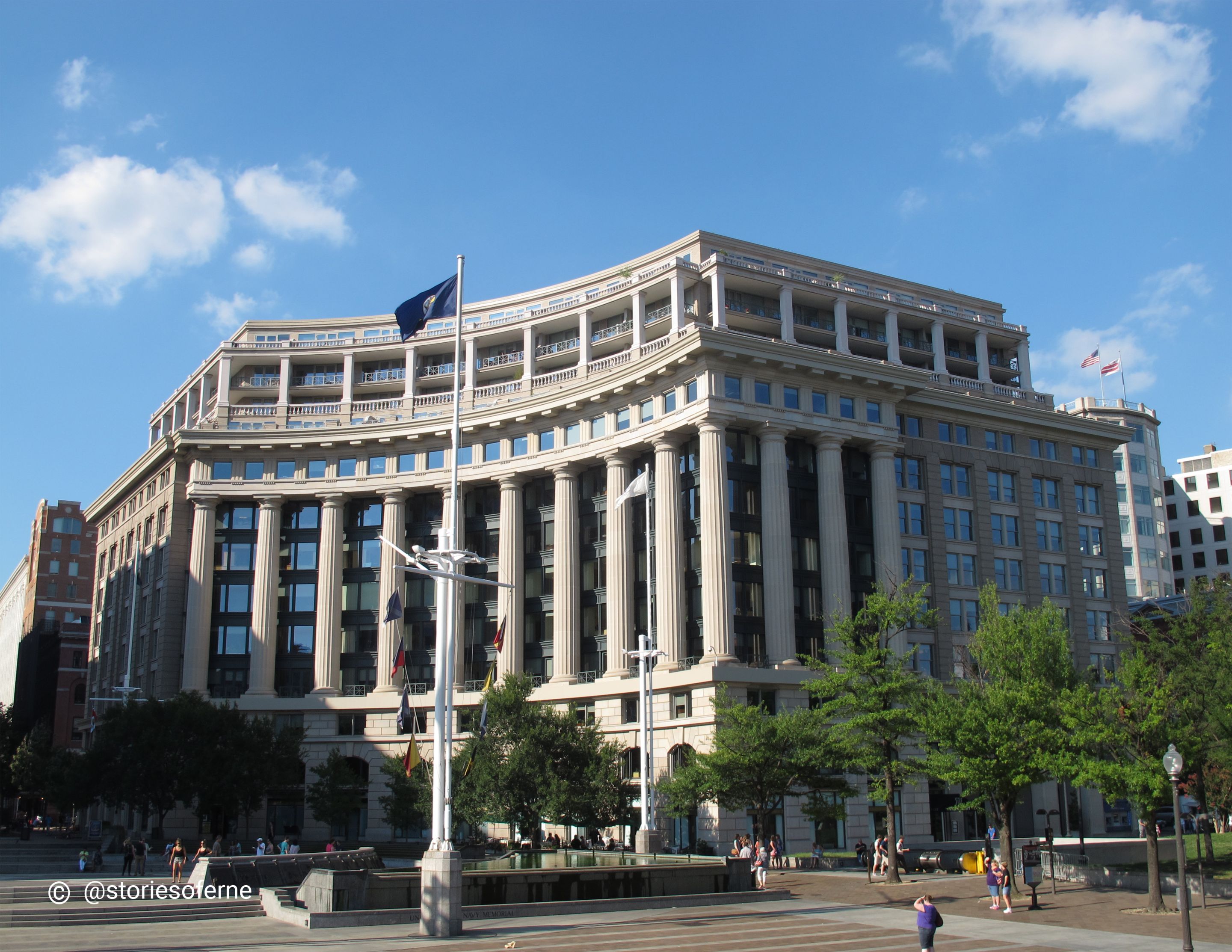 Referring to the popular saying by the esteemed author, Margaret Wolfe Hungerford, this article's headline has sparked controversial conversations on how people perceive the physical characteristics of architecture.

The Interesting Definitions of Beauty

What is beautiful for you? Do you have certain criteria for something or someone to qualify for this particular description? For the average person, the word "beauty" most probably is defined as an outstanding attribute found in a person or object that offers delight or profound happiness to the mind, whether encompassing its sensual, emotional, or spiritual qualities. As debatable and subjective as this topic is, there are plenty of influential factors to be considered before concluding with our final judgments. The breathtaking panorama of the City of Innsbruck in Austria

Specifically, we are here to focus our attention on the beauty of architecture, its physical traits, and the various design styles it presents to the public arena.

Since time immemorial. ancient buildings such as the rock-hewn dwellings of Turkey, colossal monuments for the Pharaohs in Egypt, majestic cathedrals of religious orders in Italy, luxurious royal estates with castles in France, up to the modern skyscrapers of America and other sophisticated cities of today, have captivated our wild imaginations, offering us an actual taste of the myriad of architectural flavors within our appreciation, discernment, or criticism. Yet. as pleasurable as these experiences were, some of these edifices appeared baffling, misleading, and disgusting. Did these strange occurrences happen to you too? The vibrant Metropolis of Kuala Lumpur in Malaysia

One prominent argument in the scientific community states that for a work of architecture to be recognized as beautiful, it needs to conform to the "Golden Ratio", also conceived as the "Divine Proportion".

This design principle dates back to 300 BC and is argued to be the foundation for the genuine beauty found in nature, art, and architecture. The Fibonacci Spiral otherwise known as The Golden Ratio | Source

The Golden Ratio conforms to the Fibonacci sequence, a series of numbers formulated by adding the current number in the line-up to the previous one, resulting in the following number of the sequence. The numerical pattern can be demonstrated as follows:

There are a lot of online sources if you're genuinely interested in deep-diving into this marvelous study. The practical and efficient application of the Golden Ratio in the field of architecture has been proven to be one of the most effective references for creating beautiful buildings. Again, due to its subjective nature, this body of research has always been subjected to continuous debate.

An Aesthetical Review of Buildings

To illustrate the concepts of beauty, I am openly sharing my uncensored criticisms of three (3) architectural projects that I have encountered in my lifetime, according to their visual presentation, physical properties, and descriptive allure. As a disclaimer, please note that I have absolutely no intention of degrading the following built environments as they have earned my prior respect and admiration, but the examples cited here are purely meant for learning purposes. You may recognize some of these buildings or may have actually traveled there yourself. Hence, feel free to voice out your honest opinions (in the comments section below) - it would be a pleasure to engage in your discussions. 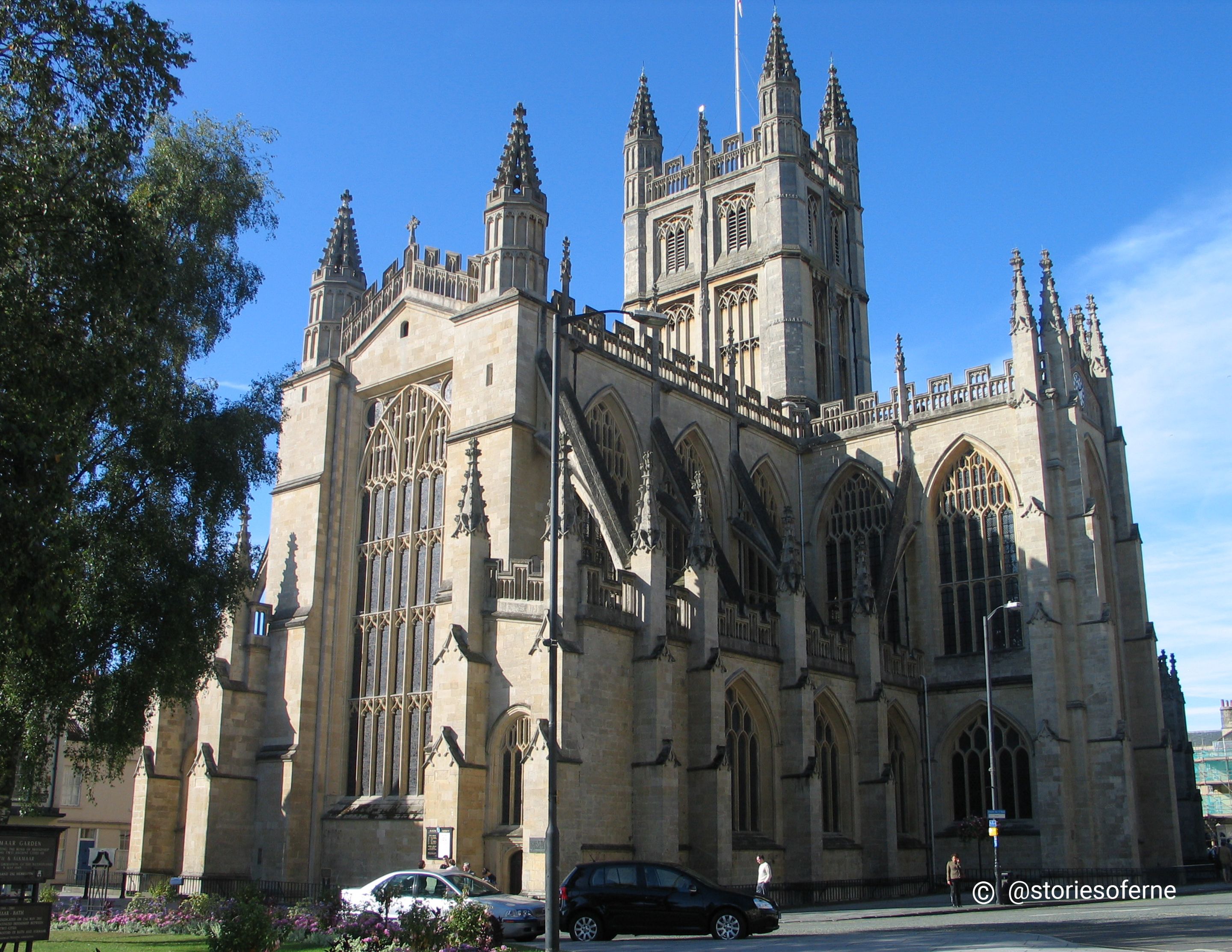 The Bath Abbey in the historic City of Bath, United Kingdom

BATH ABBEY, Bath, United Kingdom. Also known as the Abbey Church of Saint Peter and Saint Paul, this sacred building in this historic spa town and UNESCO-declared metropolis is the parish church of the religious order "Church of England". Institutionalized in the 7th century, it is one of the most enormous demonstrations of Perpendicular Gothic architecture which is characterized by pointed arches, ribbed vaults, buttresses, and the vast application of stained glass. The Bath Abbey in the historic City of Bath, United Kingdom

At first glance, although I had the impression that it was a type of holy monument, its exterior facade raised hairs on my skin. Perhaps because of my fondness for horror movies including the typically hideous structures that are highlighted in their scenes, I tend to associate pointed elements with feelings of danger, caution, or other threatening experiences.

Due to the several sharp corners, crevices, and points exhibited in this building plus its overwhelming amount of details usually called "wedding cake" ornamentation (prevalent in classical buildings during the ancient times), it produced a surprisingly intimidating effect on me. However, after being in its proximity for a while, I eventually managed to accept its distinctive architectural signature and was curious enough to investigate more of its underlying secrets. The EuroTours Travel Company in the peaceful Town of Kitzbuhel, Austria

EUROTOURS GES.M.B.H., Kitzbuhel, Austria. As the largest upcoming operator for tourism and travel in Central Europe, Eurotours is also Austria's second-largest tour organization. The building's spectacular design concept was created by Austrian Architect Michael Rhomberg and captured the symbolism of a cruise ship on a lengthy voyage on the open seas. The panoramic windows on its exterior facade provided breathtaking vistas of the surrounding mountain terrains of the Wilder Kaiser, offering occupants healing views of the natural environment. The EuroTours Travel Company in the peaceful Town of Kitzbuhel, Austria

I was immediately stunned the very second I met this peculiar building up close and personal. In fact, masterpieces of architecture that source metaphorical inspirations from everyday objects seem to always attract me the most as they connect to ordinary references we can relate to, translating them into epic projects worthy of admiration.

Although the edifice's front surfaces also had the initial impression of resembling a Viking's traditional hat or helmet, my real perception was redirected to boats right away the moment I learned the entire structure incorporated a travel agency. Its minimalistic approach definitely radiated a touch of class and elegance and therefore imprinted a feeling of satisfaction within me. The Urban Skyline of the ancient City of Amman in Jordan

URBAN BUILDINGS, Amman, Jordan. In the Jordanian capital of Amman, its architectural landscape embodied an interesting mixture of design styles because this multicultural landmark was of massive significance to Christians, Muslims, and Jews since it was considered to be a territory of the Holy Land. As a result, its modern city skyline consisted of a more flexible approach to global architectural trends, most importantly, its adaptability to the harsh desert climate. Instead of adhering to their more traditional and vernacular characteristics, the Jordanians adopted an international framework with their urban infrastructure. The Urban Skyline of the ancient City of Amman in Jordan

Personally, there was nothing special about the recent buildings I have encountered in the city of Amman. The majority of their modern architectural styles consisted of simple, box-type, square, and rectangular configurations that had a variety of openings that served as windows or ventilation shafts. The stark geometries of the buildings were straightforward and were constructed from a more practical functionality as opposed to being aesthetically pleasing to the visual experience.

Thus, although their city architecture was not as impressive, attractive, and striking as the other urban centers I have been to, I perfectly understood and respected the primary reasons why the Architects had created these types of developments in the first place. Perhaps also from a cost-effective solution, the local population learned to adapt to their distinctive designs.

We live in a world where people of different preferences, interests, and pursuits continue to thrive. So, in the natural course of life and as much as human beings have personal choices, our global architecture with its myriad of aesthetic qualities will either be loved or hated by them. It is for this reason that Architects and Designers are commissioned to suit the different tastes of clients from all walks of society. While there are instances when projects are nicknamed "client-dictated designs", it is a clear fact that various individuals possess the freedom to select a variety of building styles. As a result, architecture became a more diversely interesting discipline. 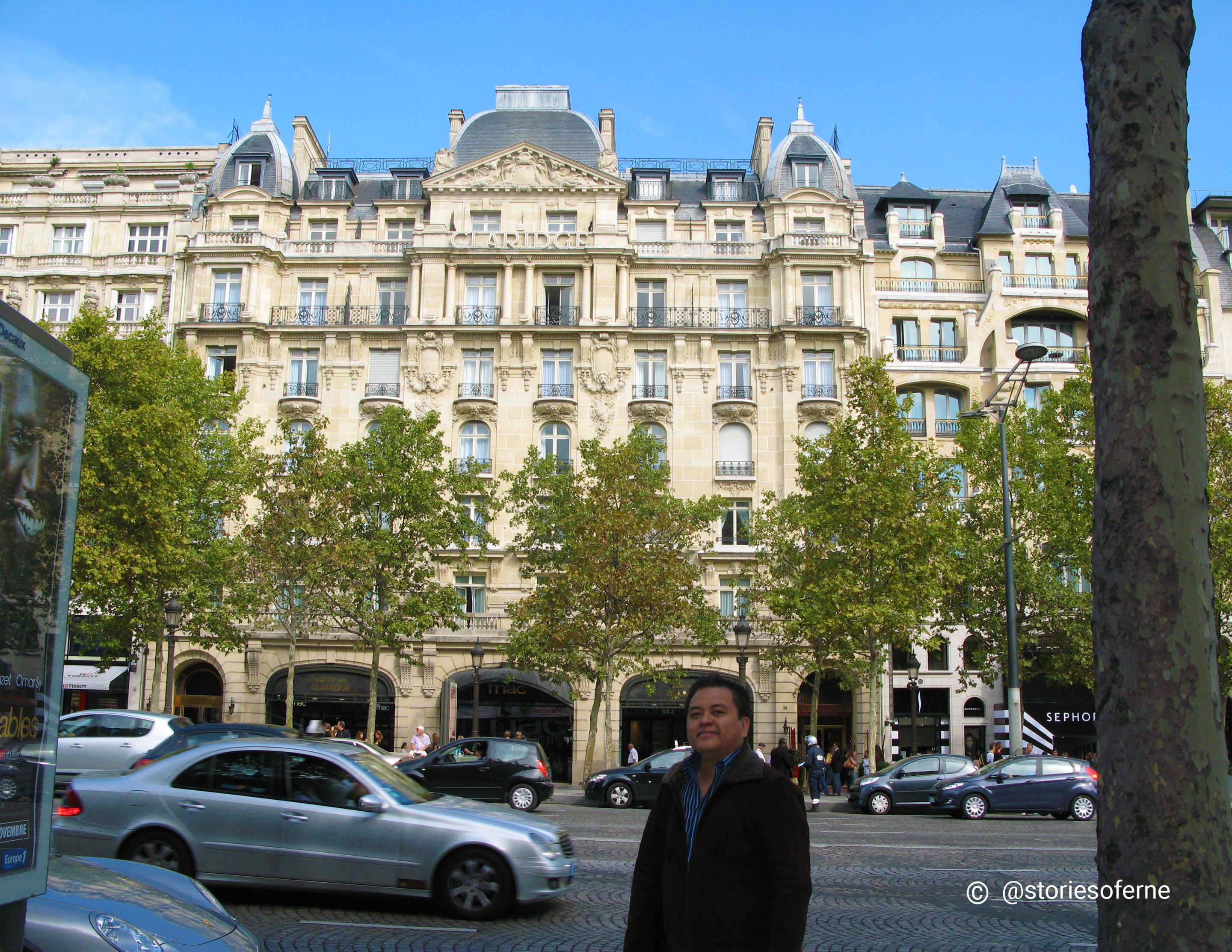 The Hotel Claridge along Champs-Élysées in the romantic City of Paris, France

Of course, the relevant professionals involved in the architecture and design industries will ultimately be the driving forces, leading the way in the relentless pursuit of transforming our planet into a more beautiful environment.

#Hive, which of the three (3) buildings featured in this post would you consider beautiful, and why? If none of them has appealed to your discerning tastes, please state your reasons? What are your personal requirements for architecture to become works of beauty? ERNE, also known as STORIES OF ERNE (@storiesoferne), is an Architect, Environmentalist, Lifehacker, and Adventurer.

On the Hive Blockchain, he is the Creator of the Architecture+Design Community.